The Voice of Gladness 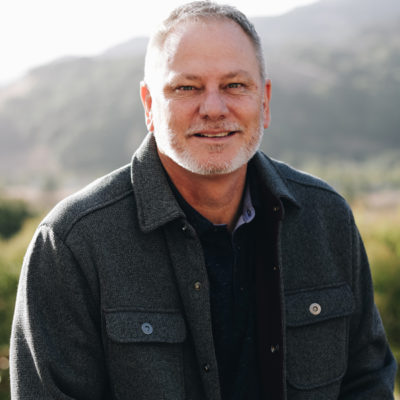